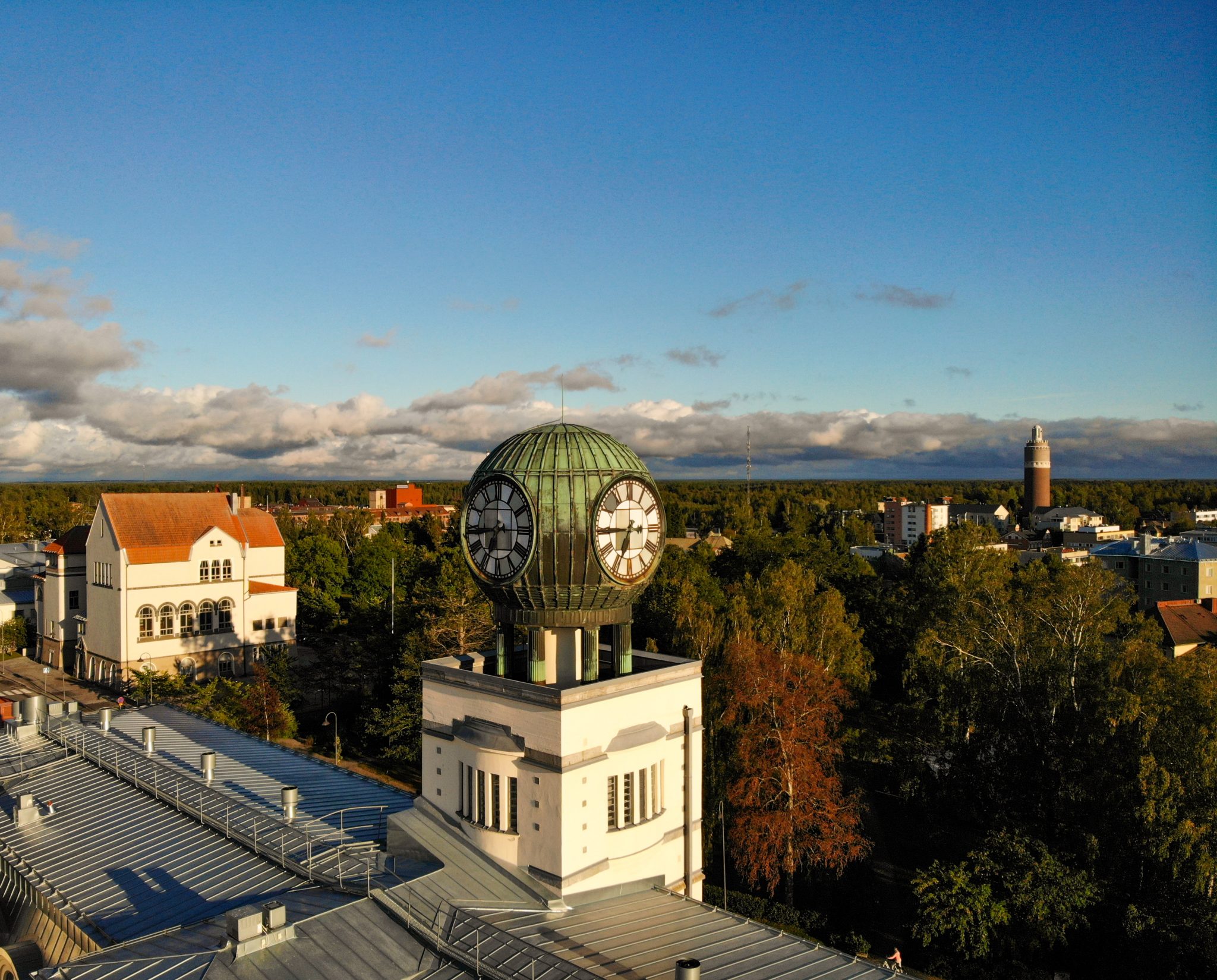 Receiving of Refugees in the Jakobstads Region

Integration of Immigrants in the Jakobstad RegionMenu+–

The service for receiving asylum seekers is produced by Vörå Migrationscenter (Vörå Reception Centre). Some of the asylum seekers that have received a residence permit choose to settle down in the Jakobstad region.

According to the Immigration Act, the measures and services promoting integration have to be provided as part of basic municipal services and the services of the employment and economic administration and as other measures promoting integration. The collaboration between the municipalities of Jakobstad, Larsmo, Kronoby, Nykarleby and Pedersöre began in 2010 and the aim was to concentrate comprehensively on immigration and integration. The Jakobstad region is a pioneer in the way of providing integration: five municipalities have one collective integration programme, a cooperative agreement and a joint receiving of refugees. Even though the municipalities have different needs, they all benefit from the shared aim, plans and similar ways to carry them out.

Due to the new organisational model, the new cooperative agreement and the joint network of authorities and volunteers, the immigration work in the Jakobstad region has become more effective .It is possible to integrate both in Swedish and Finnish in the region. The majority of the refugees choose to integrate in Swedish.

The Integration Services in the Jakobstad Region