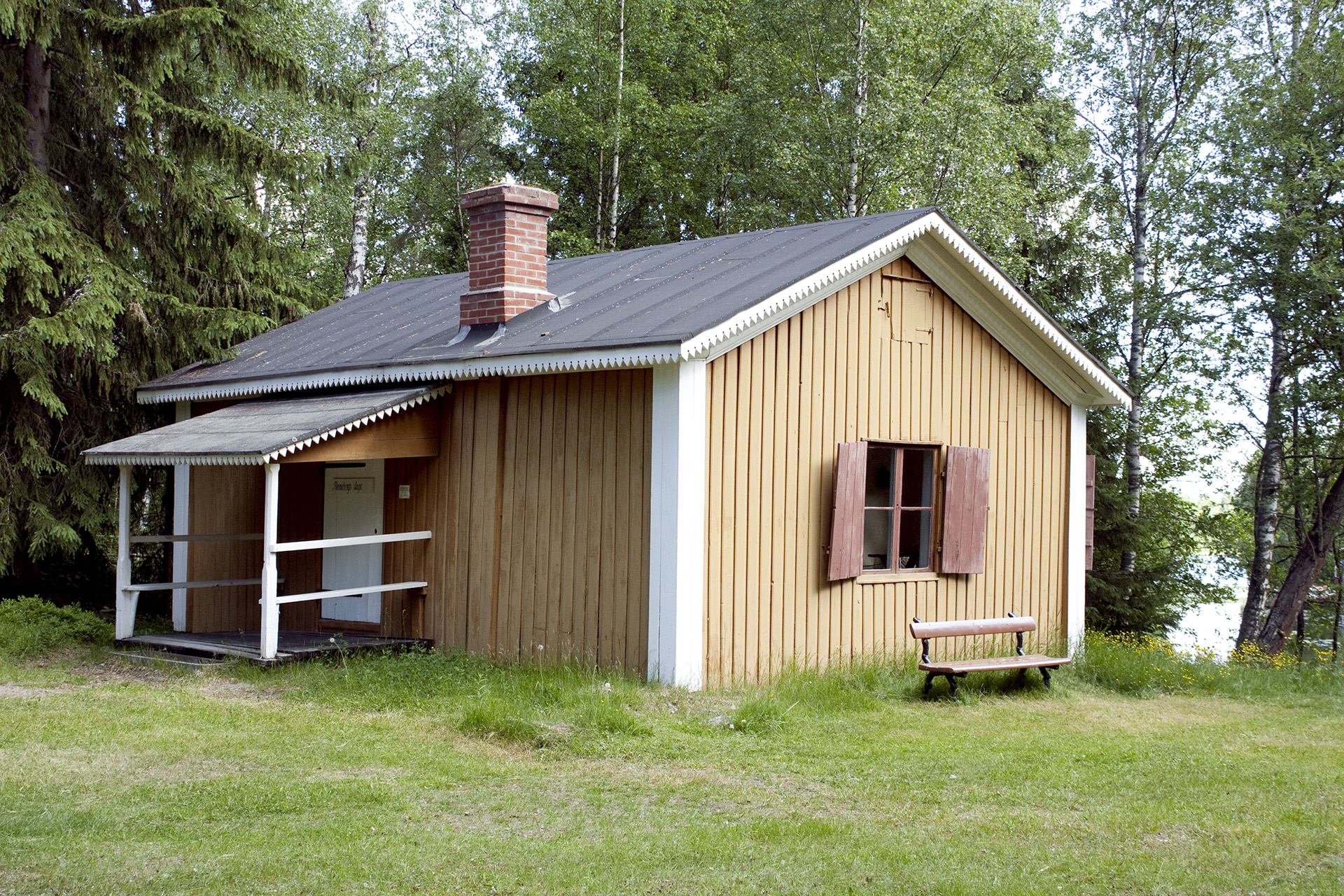 Johan Ludvig Runeberg, the national poet of Finland, was born on 5 February 1804 in Jakobstad, by then a medium sized and fairly prosperous town. Johan Ludvig Runeberg’s father, Lorentz Ulric Runeberg, was a sea captain who had moved to Jakobstad in 1799. Here he met his future wife, Anna Maria Malm, daughter of merchant Johan Malm and his wife Anna Maria Steen. Lorentz Ulric and Anna Maria were married in 1803. Johan Ludvig was born the following year and was named Johan after his maternal grandfather and Ludvig after his paternal grandfather. At home and among his friends, he simply went by the name “Janne”. Johan Ludvig later had two brothers and three sisters. The brothers, Nestor and Viktor, both became sea captains, while the sisters Ulrika and Mathilda moved to Helsinki to be private teachers. The third sister, Emelie, married the dean Jacob Wegelius in Malax. Emelie moved back to Jakobstad when she was widowed. She lived here until her death in 1899 and was the last member of the Runeberg family in Jakobstad.

In 1847, Johan Ludvig came to visit Jakobstad to see his relatives and childhood friends. An excursion was made to Östanpå. Much disappointed, Johan Ludvig saw that his father’s old hunting cabin had fallen into neglect and decay. The roof had caved in and the windows were shattered. His friends, witnessing his distress, decided to renovate the cottage and make it as good as new.

As J. L. Runeberg visited Jakobstad for the very last time in 1851, the cottage was returned to the poet under much pomp and circumstances. Zacharias Topelius attended the occasion, and the key were handed to Runeberg by dean Höckert. Runeberg was delighted with this nice surprise from his old friends. Towards the end of the 19th century, Johan Ludvig’s sister Emma Wegelius often spent her summers in the cottage with her foster daughter Aurora Hedberg. Since the mid 1950s, Runeberg’s cottage has been a tourist attraction.

This cottage in Östanpå is open only during summer.
If you like to visit the cottage please contact us on 06-7863371
www.jakobstadsmuseum.fi