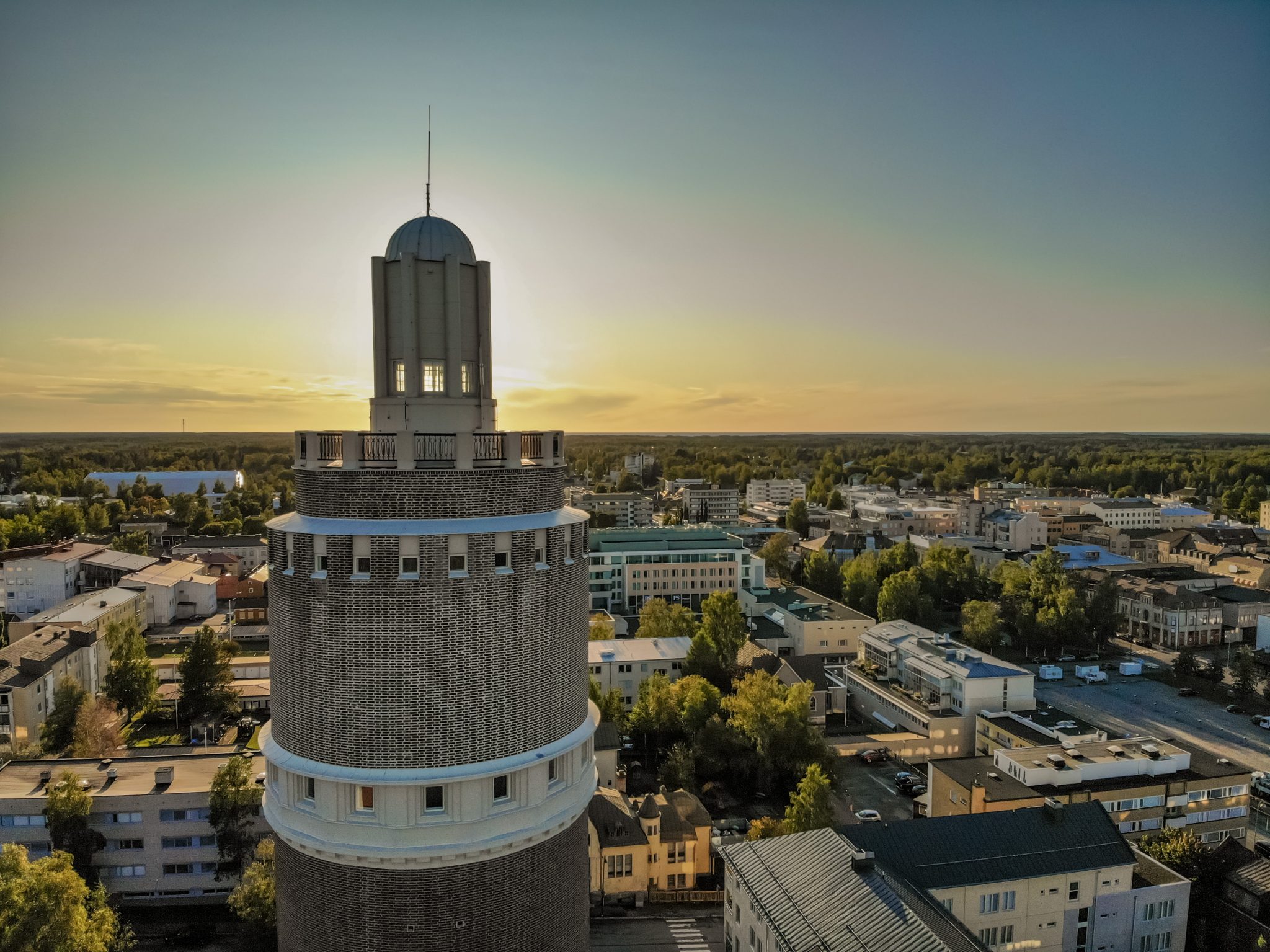 Get to Know Jakobstad

Get to Know Jakobstad

Jakobstad is a beautiful, historical town on the coast of the Gulf of Bothnia. The town was founded in 1652 by countess Ebba Brahe. She named the town Jakobstad after her deceased husband Jacob de la Gardie.

The Finnish name, Pietarsaari, was picked as a Finnish version of the name of the old parish, Pedersöre.

In Jakobstad the locals have their own words and expressions for locations and things. These can be a bit difficult for newcomers to understand.

With this short glossary you will speak like a true citizen in no time.

Particularly the Swedish dialect in Jakobstad is highly original and easily recognised.

Jakobstad in a Nutshell